Looking at the Gospels in Ministry

When you think about Christianity, you often think about the person of Jesus. If you have ever been to a synagogue that believes in the jewish messiah spokane valley wa, you likely know how much you want to hear about such things. Here’s a quick look at each of the Gospels.

The Gospel according to Mark was written around 65-70 AD. This date was specifically chosen because it was written prior to Matthew’s Gospel but after Luke’s. Mark was likely written by John Mark, Barnabas’s cousin. Unlike the other Gospels, Mark was not written by a spectator of the events in Jesus’ life, but instead as a documentation of things that the Apostle Peter told Him.

The Gospel of Matthew was likely written between 80 and 100 AD. Until recent times, the authorship has been attributed to the apostle Matthew; but the Gospel never explicitly states who the author is. The primary argument against Matthew’s authorship is that he uses a lot of material from John Mark, who was a Gentile, and if the book were written by a Jewish author, that wouldn’t have happened.

The Gospel according to Luke was written around 50 AD. It was the earliest of the four Gospels, written shortly after Jesus’s death and resurrection. This is probably the Gospel that has the least debate about who the author is. Luke was a travelling companion of the Apostle Paul, a very well-educated Gentile who was a doctor. 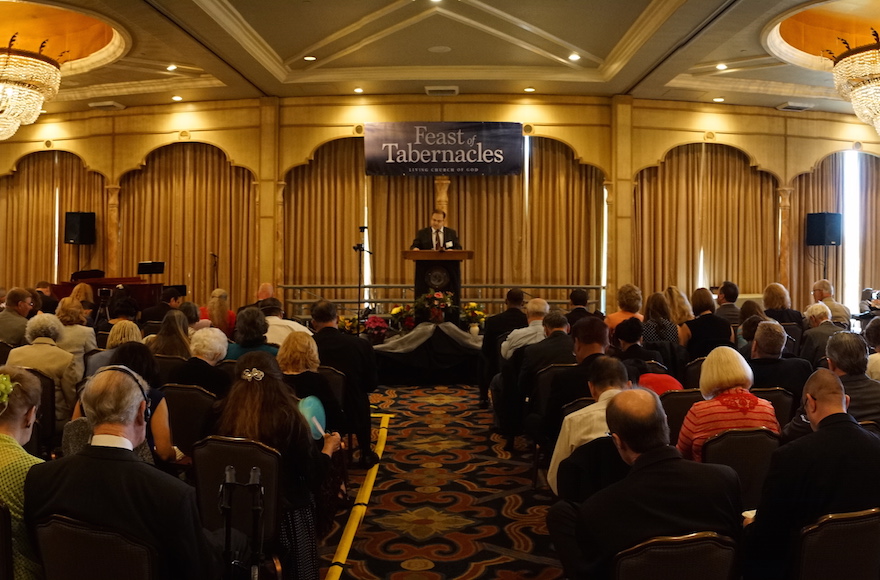 The Gospel according to John was written around 90 AD. John the Apostle, also the author of 1-3 John and the Book of Revelation, is assumed to be the author of this Gospel. It puts emphasis on the humanity of Christ and the supernatural abilities that Christ appeared to have while doing His ministry here on the earth.